From 1 April 2016, employers need to pay workers aged 25 and over (and not in the first year of apprenticeship) the National Living Wage which has been set at £7.20 per hour. The current National Minimum Wage for those under the age of 25 will continue to apply.

Workers are entitled to receive the minimum rate which applies to them at the start of the relevant pay reference period. Therefore, if workers are paid monthly, for example on the the 26th of each month, then such workers should be receiving the minimum living wage from 26 April 2016.

If staff are not paid correctly, the National Living Wage will be enforced as strongly as the current National Minimum Wage. The penalty for non-payment will be 200% of the amount owed, unless the arrears are paid within 14 days. The maximum fine for non-payment will be £20000 per worker. Employers who fail to pay will be banned from being a company director for up to 15 years.

The penalty for failure to pay this National Minimum Wage and has been doubled.

Workers can now seek redress from the Employment Tribunal where Employer ignores ban on exclusivity clauses.

Exclusivity clauses in zero hour contracts have been prohibited since May 2015. However workers did not have the power to enforce the ban so employers were able to penalise workers engaged under a zero hours contract who worked elsewhere.

From 11 January 2016 legislation (Zero Hours Contracts (Redress) Regulations 2015) came into force which gives employees/workers working under a zero hours contract the right to make a complaint to the Employment Tribunal.

If an employee has been dismissed following breach of the exclusivity clause, they can make a complaint to the Employment Tribunal for automatic unfair dismissal. An employee does not require 2 years continuous employment service to bring this claim.

Workers (including employees) can bring an additional complaint where they have been subjected to a detriment as a result of an act by the employer resulting from the worker’s failure to comply with the exclusivity clause.

On 6 April 2016 new legislation (Section 150 Small Business, Enterprise & Employment Act 2015) came into force introducing a scheme for penalising employers who fail to pay tribunal awards or settlement sums under a COT 3. The penalty will be 50% of the unpaid award subject to minimum of £100 and a maximum of £5000. The penalty will be reduced by 50% if both the penalty and the unpaid sums paid within 14 days of a penalty notice. The penalty is payable to the Secretary of State not the employee.

A week’s pay has been increased from £475-£479. This is used for calculating statutory redundancy payments and Employment Tribunal basic awards.

There are no increases in Statutory Maternity, Paternity, Adoption or Shared Parental Pay and Maternity Allowance of Statutory Sick Pay.

The introduction of a new single tier pension

A new single-tier state pension has been introduced from 6 April 2016 replacing the previous basic state pension and additional state pension. Employer-provided pension schemes will no longer be able to contract out of the state pension and receive a national insurance rebate. Employers should ensure that employees are aware that there may be an impact on their pay packet and explain why and how

In view of this change, the wording in contracts of employment should be reviewed and revised as necessary.

Please contact Hardeep Kular if you require advice with the wording for the new auto-enrolment pension scheme.

The Equality Act (Gender Pay Gap Information) Regulations 2016 which come into force in October 2016 will oblige large employers to publish information about their gender pay gaps. These regulations require employers with 250 or more employees to publish the gender pay gap. There will be compulsory mandatory reporting from April 2018. 30 April 2017 will be the first snapshot date for which employers will need to calculate the relevant pay gap data.

Large employers will have to report/ publish on the following types of gender pay data:

This data will be required to be published on the employer’s website where the data has to be kept for three years.

Pay will include basic pay, bonus pay, enhanced shift pay and various allowances. Definition of bonus pay is very wide. Employers will be required to report on bonuses paid for a 12 month period which started 1 May 2016

It is essential that employers have conducted an equal pay review.

The Immigration Bill makes various changes to the law applying to foreign workers, including: – creating an offence of illegal working; requiring all public facing public sector employees to speak English fluently and introduction of immigration skills charge for employers that use foreign workers.

Employers can sponsor skilled foreign workers to come to the UK to work for them under Tier 2. However there is a new requirement for minimum salary of £35,000 which will apply. From 6 April 2016, employees from outside the European Economic Area who wish to stay in the UK permanently will need to be earning more than £35,000 after their first five years of residence. Therefore companies employing Tier 2 skilled workers will need to take this into consideration.

On 13 May 2016, the Immigration Bill received Royal assent which will introduce a series of reforms to further crack down on illegal migration: the new measures will crack down on the exploitation of low skilled workers by making it an offence to employ illegal migrants, ensure that only people living lawfully in the UK can have access to services such as UK bank accounts and rental accommodation and increase powers to make it easier to remove people who have no right to be in the UK.

None of the topics covered above constitute legal advice. Formal legal advice should be taken before acting on any of the matters set out above. Please get in touch with Hardeep Kular for more information. 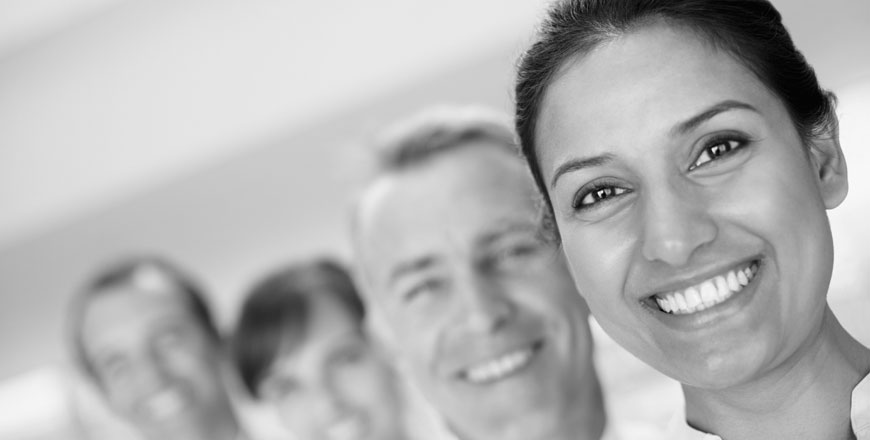 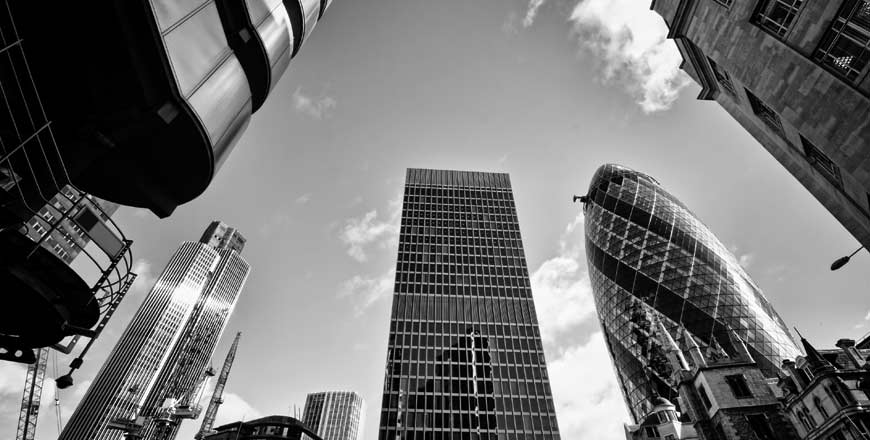